A two-story house with a tiled roof built in 1913 on a lot between the Neve Tsedek and Ahuzat Bayit neighborhoods, it was designed in a pi (Π) shape with an inner courtyard. The building served as residence for the Alkonin family and also as a hotel which hosted famous personalities visiting the country, journalists, and the local Jewish leaders. Over time, the hotel was closed, and its rooms were used for textile manufacture and light industry.
The compound was redesigned by our office in collaboration with Meira Mor Architects (as part of a competition, 2007), including conservation of the two street-facing historical wings and the addition of a new floor. The additional volume is set back from the façades and the street.
Long deserted, in recent years the building’s physical condition deteriorated. For the sake of conservation, comprehensive documentation was done, spanning 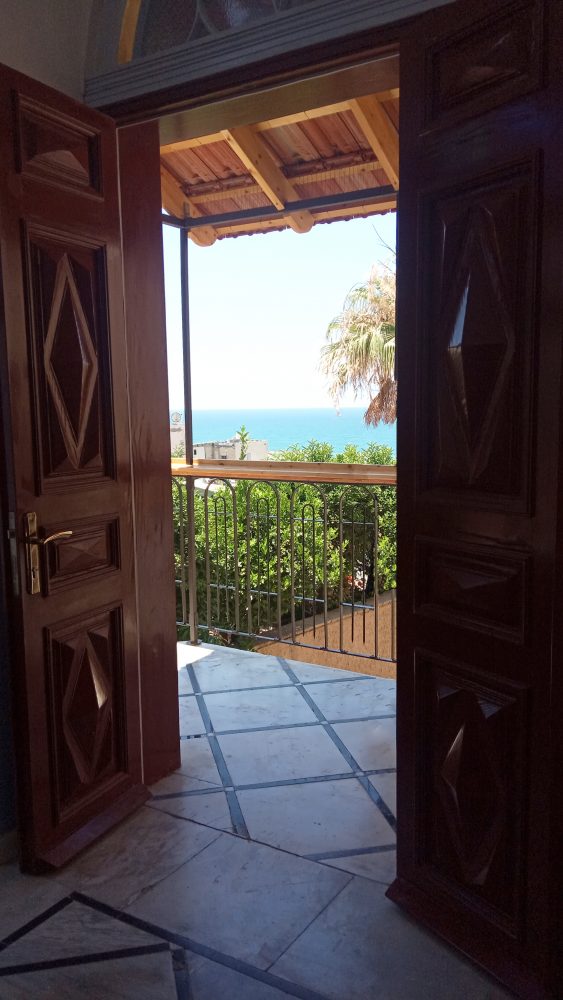